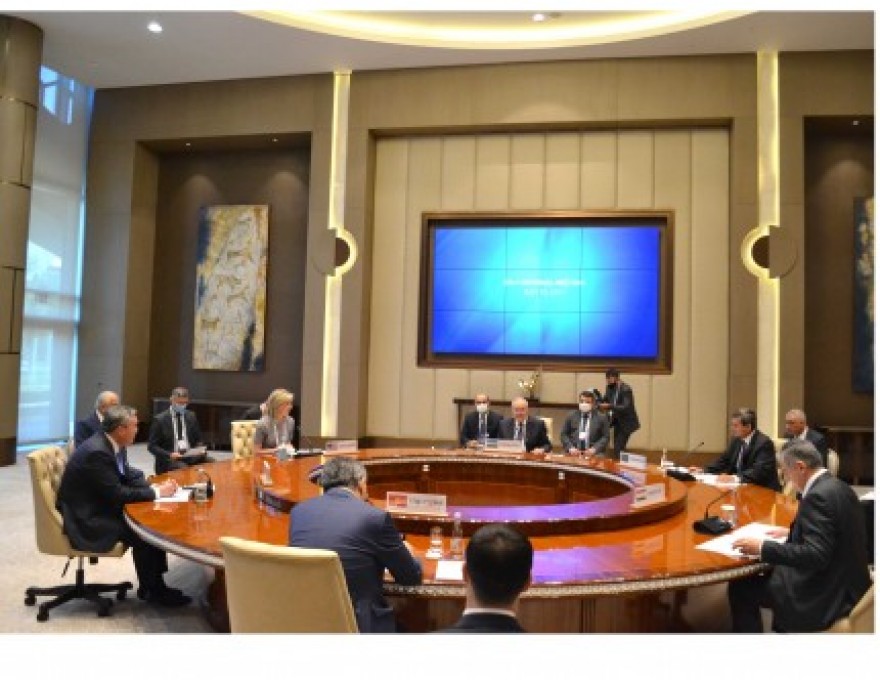 On the 15th of July 2021, the talks in “C5+1” format were held in Tashkent between the heads of external policy agencies of the countries of Central Asia and the U.S. delegation led by the Homeland Security Advisor Elizabeth Sherwood-Randall. The U.S. Special Representative for Afghanistan Reconciliation Zalmay Khalilzad also attended the meeting. During the talks, the parties discussed the key vectors of cooperation between the countries of Central Asia and the U.S.A. in political-diplomatic...

On the 14th of July 2021, upon the initiative of the Turkmen side, the meeting of the Ministers of Foreign Affairs of the states of Central Asia took place in Tashkent. The heads of MFA of Kazakhstan, Tajikistan, Turkmenistan, as well as the First Deputy Foreign Minister of the Kyrgyz Republic have arrived at the capital of the Republic of Uzbekistan to participate in the High-Level International Conference “Central and South Asia: Regional Connectivity. Challenges and Opportunities”. During...

During the period of 13-14 July 2021, the Mid-term Ministerial Conference of the Non-Aligned Movement (NAM) took place through videoconferencing.  Turkmenistan at the session was represented by the Deputy Minister of Foreign Affairs of Turkmenistan Vepa Hajiyev. This representative Conference has united the heads of external policy agencies of tens of world countries standing for the advancement of the goals of the Non-Aligned Movement. At the opening of the session, the participants listened...

On the 14th of July 2021, the videoconference review meeting was held on the topic of developing the practical measures for further cooperation between Turkmenistan and the United Nations Office on Drugs and Crime for the period of 2019-2020. The meeting was attended by the United Nations Office for Drugs and Crime (UNODC) Regional Representative for Central Asia Ms.Ashita Mittal, the Head of the Program Office of UNODC in Kazakhstan Mr.Naveed Riaz, CARICC Coordinator, and coordinators of the...

On the 13th of July 2021, the Minister of Foreign Affairs of the People’s Republic of China Wang Yi was received by the President of Turkmenistan Gurbanguly Berdimuhamedov. During the constructive talk, the high level of bilateral ties in political, trade-economic, and cultural-humanitarian spheres was confirmed. The importance of the cooperation of Turkmenistan and China in the framework of regional and international formats was underlined.  The bilateral issues were considered, as well a... 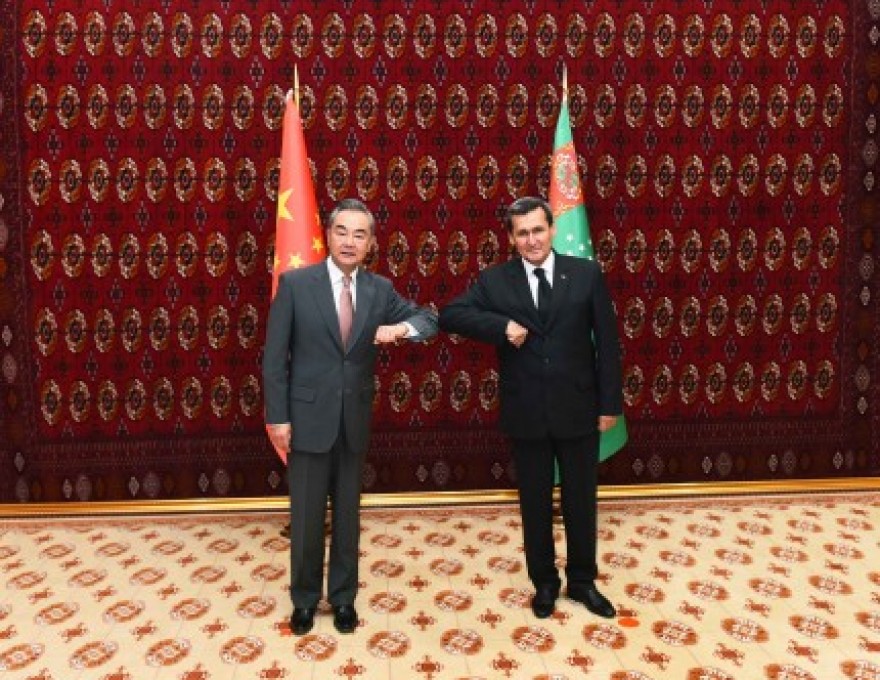 On the 12th of July 2021, the official two-day visit of the Minister of Foreign Affairs of the People’s Republic of China Wang Yi to Turkmenistan has started. In the framework of the visit, bilateral meetings with the leadership of the country are planned, as well as the successive round of the political consultations between the MFA of the two countries. Thus, on the 12th of July, a meeting was held between the Minister of Foreign Affairs of Turkmenistan Rashid Meredov and the Minister of... 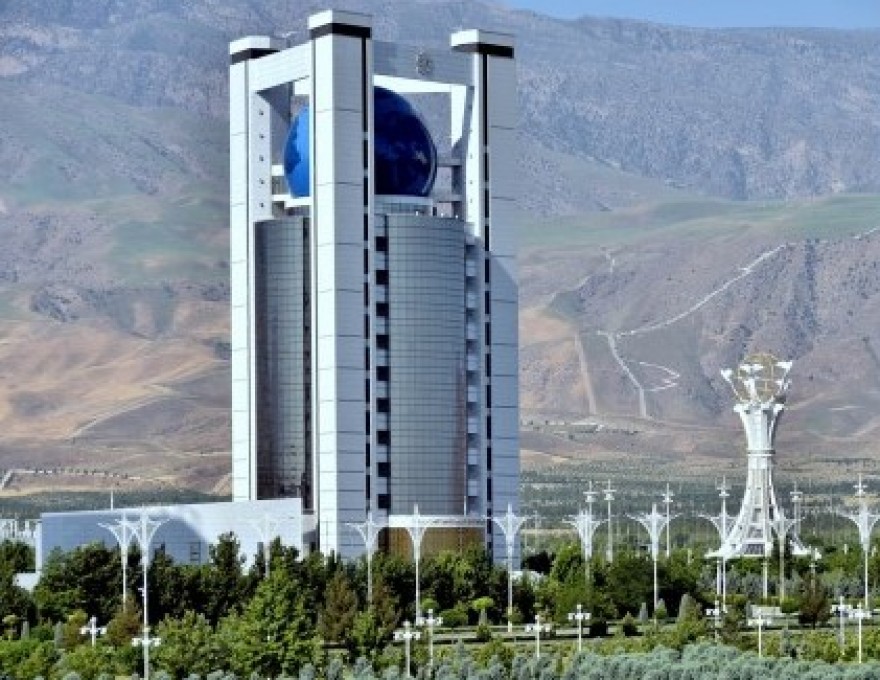 In recent days, a number of Russian media outlets have been spreading unproven and plainly biased reports about the situation on the Turkmen-Afghan border. In particular, the RBC TV channel spread untrue information about the alleged deployment of Turkmenistan's military equipment and artillery to the border with Afghanistan, which means nothing but false information in the pursuit of cheap sensation. In this regard, the Ministry of Foreign Affairs of Turkmenistan declares that thanks...